The young gun shows the top horses how to do it. 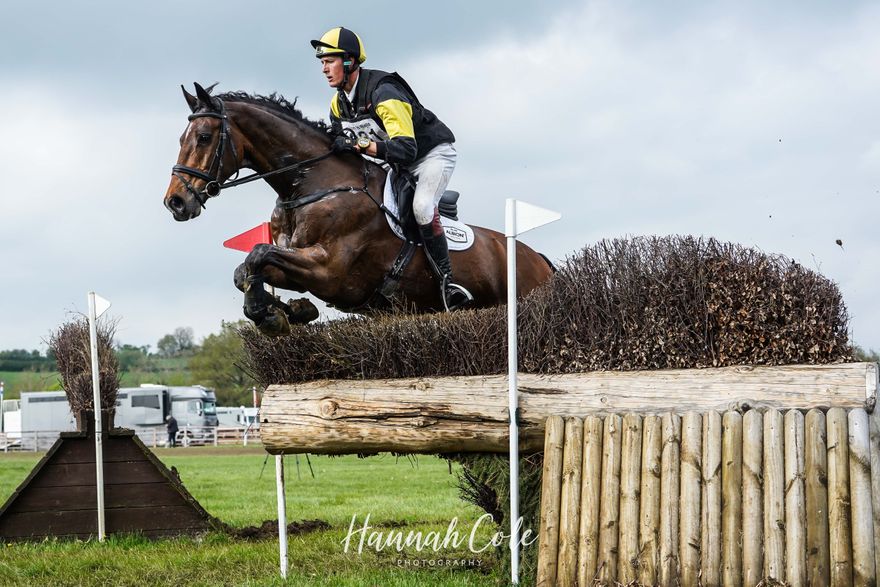 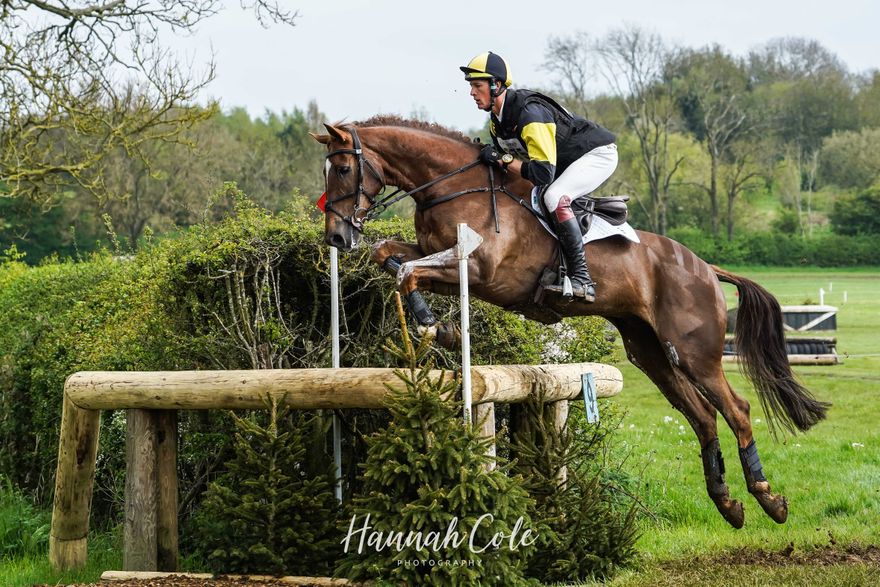 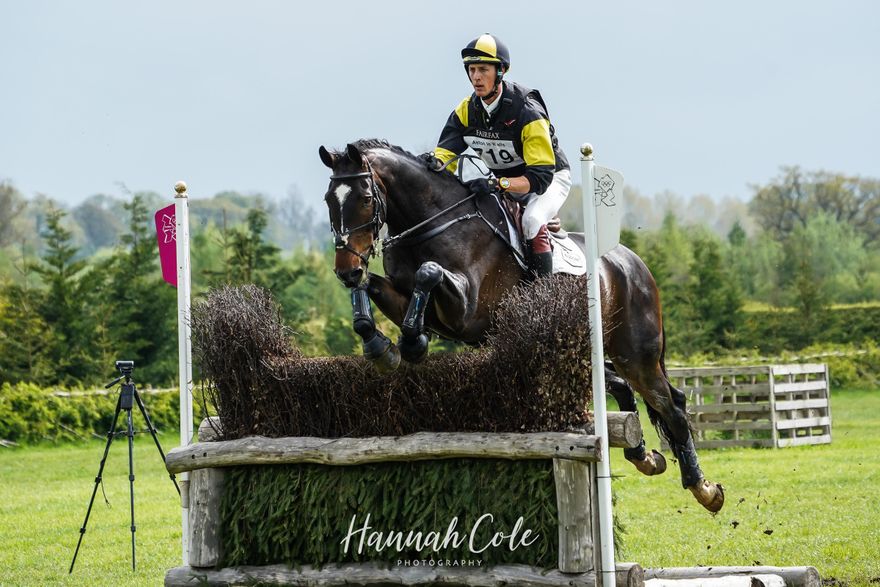 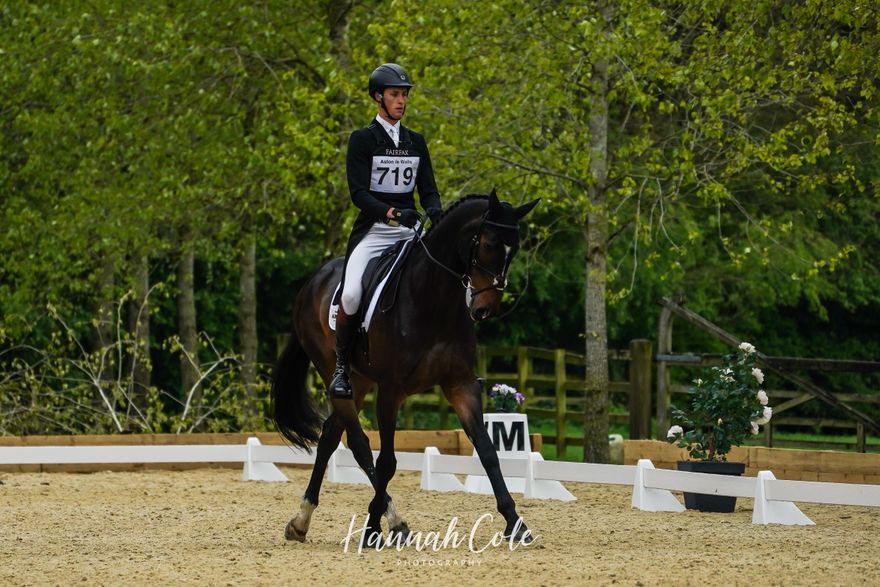 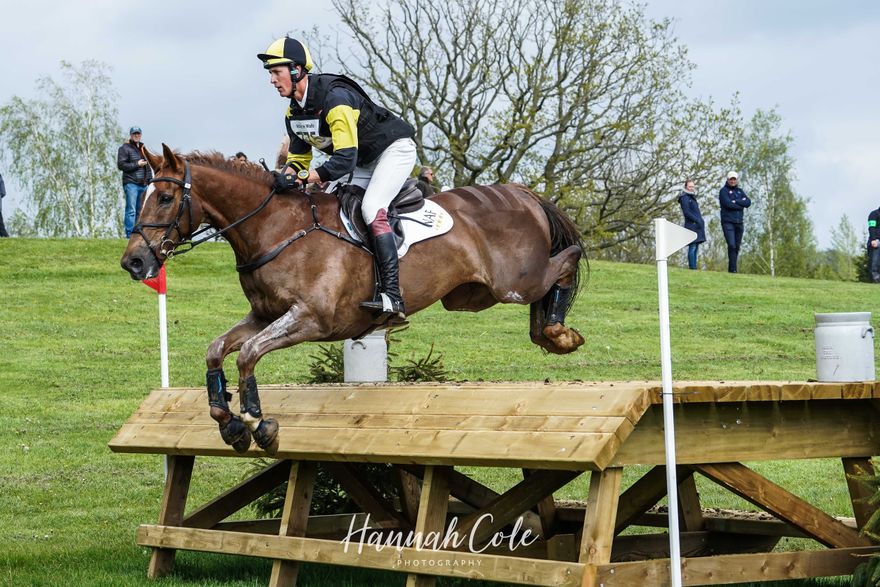 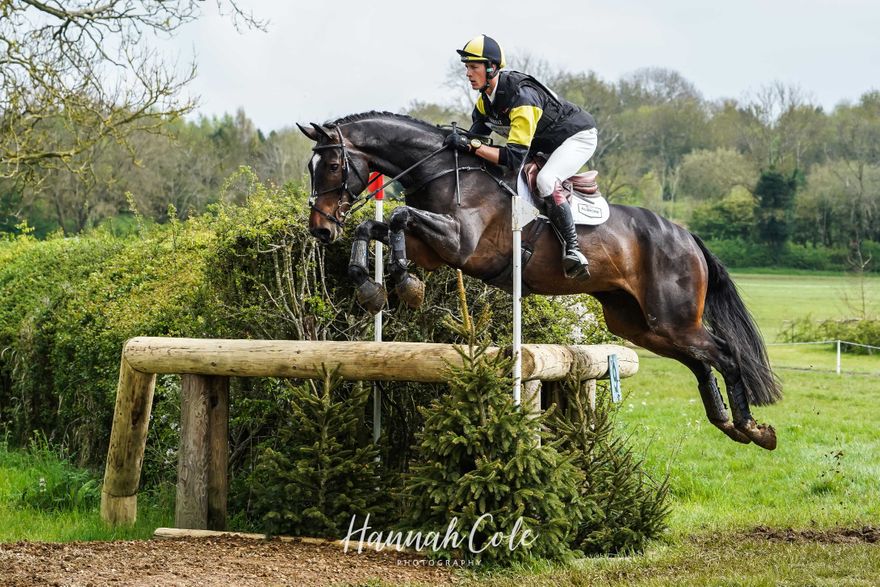 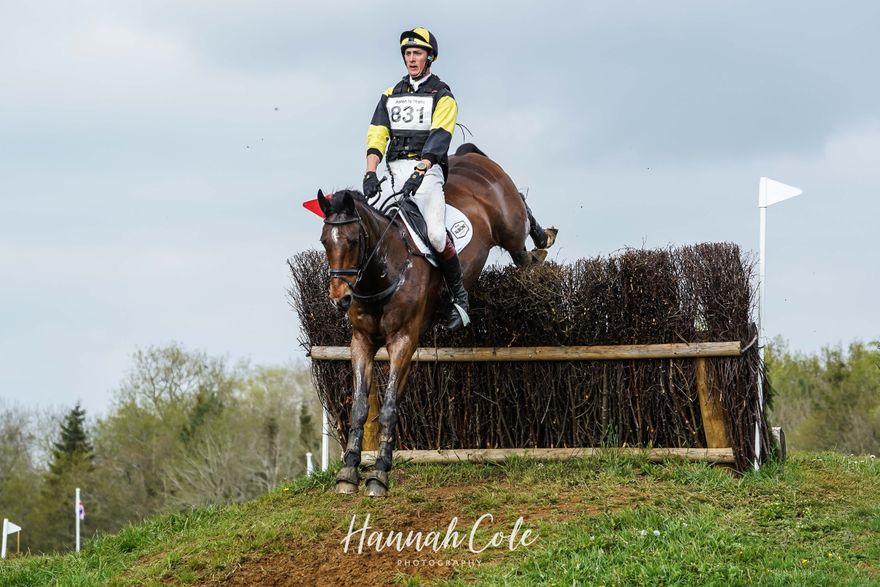 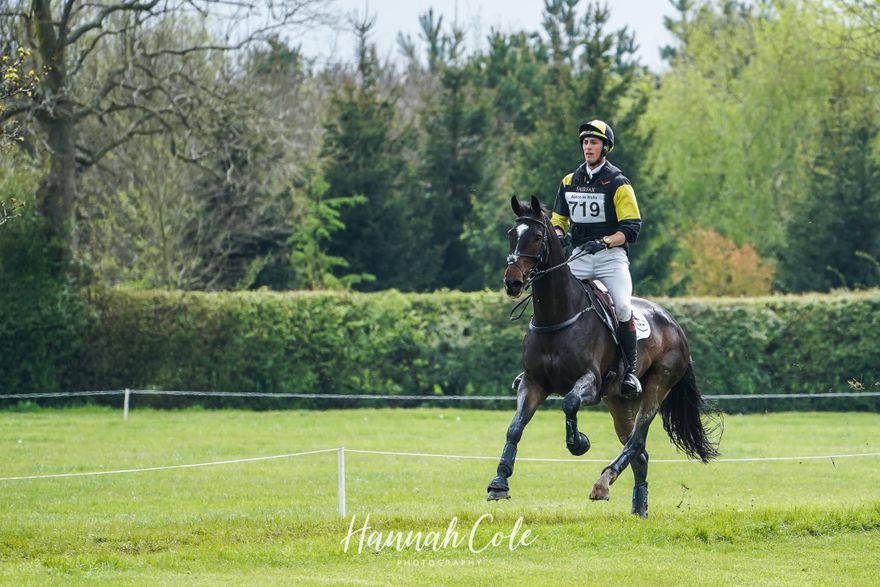 We started with The Partner doing his first long format 4*. Our aim was to have a relaxed dressage test rather than a tense anxious test, which is his usual default, particularly on big occasions. This was definitely achieved with it being his most relaxed test ever.
Cross country was always going to be tough for all horses, first timers or not. It was a very strong track with continual undulations and jumping efforts with no where to be complacent - a true test.
On the last very steep hill there was a combination with 3 elements, many horses were tired by then, The Partner included, so he joined the list of horses to have penalties there.
He then got a second wind having travelled down to the water and finished the course well.
Unfortunately, I was very stupid and crossed my tracks on one of the long routes earlier on in the course which incurred a further 20 penalties.
None the less, I was very proud of The Partner for finishing the course (many didn't) and he came out well for the trot up on Sunday. He really did give me everything.
It always makes the last day easier when you are sitting on a jumper like The Partner - he came out super fresh with springs on and jumped an immaculate clear round.
Despite being further down the leader board than I would like, we have come away knowing that we have another very good 4* horse in the stable and look forward to seeing what the rest of the season brings for him.

What unbelievable company to be in when lying 10th after dressage, with V.I.P Vinnie. Another very relaxed test, not quite a clear round with 3 small mistakes, but never the less a great test.
Cross country was a different story. We set out with V.I.P Vinnie feeling unbelievable - but feeling VERY strong. At the 2nd fence I asked him to come back but got no response and this then led onto a downward hill where he took off. We managed to stay together until fence 7 where he was doing his own thing and ran past and this happened again coming out of the second water where we had two angle brushes. At this point I decided to retire as there was nothing to gain by continuing. This is the final straw, as this has been a theme this season. He is so fit and strong compared to the last two seasons and now it is back to the drawing board, probably with a change of bit. Very frustrating as he is more than capable of jumping this level, and it would be in his comfort Zone.

A huge well done to Helen West and her team for putting on such a fantastic event - let alone with only 7 weeks notice - and they had gone all out.

Also a massive thank you to Izzy Mckeeman who looked after the horses superbly all weekend, they didn't want for anything and also to Michael Hewlett for keeping the show on the road at home.

Now to concentrate on the youngsters who will start competing in July.

Finally at a 3 day - Houghton Hall

Another star in the making